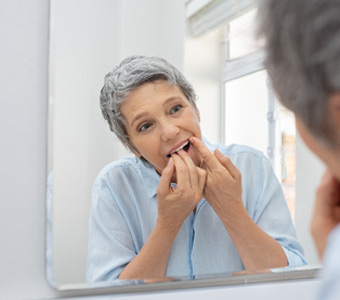 Researchers at the University of Bergen in Norway are unequivocal: there’s a direct link between gum diseases such as gingivitis, and Alzheimer’s disease (1).

It seems that the bacteria responsible for inflammation of the gums, Porphyromonas gingivalis, can move from the mouth to the brain where it produces a protease enzyme which attacks nerve cells, leading to loss of memory. This – along with other factors – can subsequently contribute to the onset of Alzheimer´s.

Alzheimer’s disease: what are the risk factors?

Alzheimer’s is a progressive disease and develops differently from one individual to another.

How can Alzheimer’s disease be managed?

There is currently no cure for Alzheimer’s disease though there are drugs which can slow down its progress. Steps can also be taken to help improve the quality of life of sufferers and enable them to continue with their daily activities as much as possible.

In conjunction with medication and a healthy lifestyle, supplements are available that can help with managing the disease:

Lastly, and as a preventive measure, it’s vital to … brush your teeth regularly and correctly, and use dental floss! The discovery of this link between dental health and Alzheimer’s disease opens up new treatment possibilities: researchers are hoping to test a drug developed as a result of this study by the end of 2019. 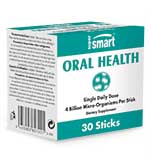 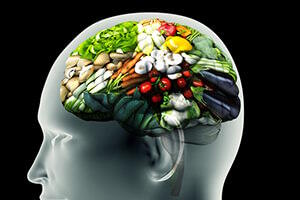