How plants can help with heavy leg syndrome 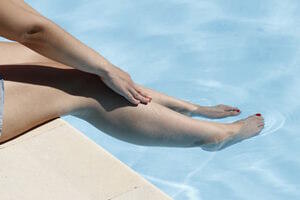 As soon as the hot weather arrives, so too do swollen legs and ankles, along with aches and pains which only get worse as day turns to evening. These symptoms of poor venous return can be very debilitating but fortunately, there are a number of natural plant extracts that are highly effective at combatting this condition.

First and foremost, it is important to review your diet, prioritising vein-protective polyphenols. These also provide fibre which is essential for optimal intestinal transit, poor transit tending to obstruct venous return. Brightly-coloured fruits and vegetables, red fruit juices and various teas should therefore be consumed daily, and even several times a day.

Secondly, as soon as – or even before - the first symptoms appear, there are certain supplements that should be taken on a daily basis throughout the very hot weather or when standing for long periods.

Horse chestnut is traditionally used for treating varicose veins, chronic venous insufficiency and oedema in the legs. It contains escin which reduces the size and number of pores in capillary membranes, so restricting the loss of fluid into neighbouring tissues. This improves circulation in the veins and decreases swelling of the small vessels in the legs. This venotonic may be as much as 600 times more powerful than rutin, with which it can nevertheless be combined in order to increase its efficacy.

Centella asiatica, also known as Gotu kola, is another plant traditionally recognised within the main pharmacopoeia (Chinese, Indian, German, British) for fulfilling a similar function. A number of studies using extracts standardised in asiaticosides and madecassosides have demonstrated the benefits of this plant for venous return function, as well as its ability to facilitate the synthesis of collagen, a structural protein essential to vein walls.

The sensation of heavy legs and swelling in the feet, ankles and calves can also be helped by taking an extract of Opuntia ficus indica(barbary fig), standardised in betalains and indicaxanthins. Its diuretic properties promote drainage of toxins and reduce sensitivity in the lower limbs, while maintaining a balance of minerals in the body.

Along with these flavonoids, you can also supplement with Ubiquinol for added vein and artery protection, andtocotrienols, which are closely related to tocopherols but more easily transported across cell membranes and which help maintain healthy, supple veins.

Circulatory problems originate both from the venous and lymphatic systems. Lymphatic dysfunction – including poor drainage and return of proteins and excess interstitial fluid – contributes to the development of oedema - a combination of high protein content, chronic inflammation and tissue fibrosis. The principal cause is an increase in capillary filtration and inadequate venous and lymphatic resorption.
Multiple animal and human studies have shown that supplementing with plant extracts rich in coumarins, flavonoids and terpenoids is very effective at treating the symptoms of these venous lymphatic disorders. One such extract, recognised since ancient times, isMelilot (Melilotus officinalis) which has venotonic, anti-oedema and vascular-protective properties. It contains coumarins – natural compounds from the benzopyrene family - which are well-known for their ability to promote fluid circulation and stimulate lymphatic flow.
The exceptional efficacy of standardised extract of melilot is due to its different mechanisms of action:

- It increases lymphatic fluid drainage by directly stimulating lymphatic vessels;
- It increases phagocytosis and proteolysis via macrophages;
- It improves the quality and speed of venous return;
- And finally, it protects capillaries.

Supplementing with ROBUVIT®, an extract of French oak, has also proven to be very effective at reducing lower limb lymphoedema and improving microcirculation and oxygenation of tissues. Its benefits for lymphatic function are probably due to its many flavonoid compounds: gallic acid, ellagic acid, castalagin, vescalagin and in particular, the roburins (A-E).

In addition to specific changes you can make to your daily routine (cold showers for the legs, a raised mattress, compression stockings, loose clothing and venotonic gel…), you can take advantage of these plants and plant extracts which constitute powerful weapons against the discomfort of heavy, swollen legs throughout the summer period.
Order the nutrients mentioned in this article

Improves blood circulation in the legs 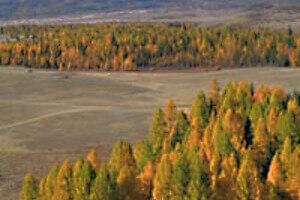 Taxifolin: an important role in capillary health
Almost 600 studies - the majority conducted in Russia - have been published on the effects of taxifolin, a powerful flavonoid extracted from Siberian larch....
Read more 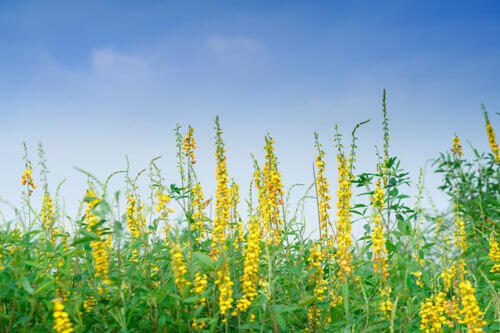 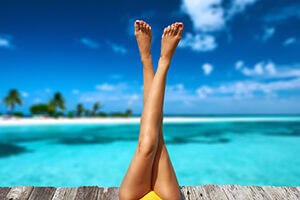 Natural remedies for relieving heavy leg syndrome
Although summertime may be conducive to rest and relaxation, the hot weather can significantly exacerbate the sensation of heavy legs. When temperatures start to rise,...
Read more
Follow us